What is IKEA's Pay With Time?

One of the main reasons I go to IKEA, besides their Swedish meatballs, is to check out their new trends!

Now you have an even better reason to hit IKEA if you happen to live in Dubai.

A live perspective and experience sharing from someone who was actually there!

IKEA will soon let customers pay for goods with their time!

In the meantime, my sister visits Dubai every 3 month and I am pretty sure she knows what’s going on.

She’s actually there now. I will make sure she shares her experience with us once they start running this program, since I am here in Arizona stuck with an IKEA in Tempe. Oh well, like I said, they do have a breakfast deal you cannot beat.

How Do I Get These Benefits.

I have always repeated, like millions of Moms, If i had a penny for every time my kids yell MOM… That’s how I compare it with the new IKEA “pay using time” idea. If I had a Dollar for every time I have visited IKEA!!! I would have owned a store by now.

I even took the ferry in New York, passed by the Statue of Liberty- which was super cool- to get to their IKEA store.

I guess my next stop is going to be IKEA Dubai.

But, here’s how it works. According to some Intel at IKEA UAE, the more time you spend travelling to IKEA, the more you can buy.

Here’s how it works,

IKEA Dubai is running a campaign that will allow customers to spend their time as a currency, simply by showing IKEA checkout staff their Google Maps timeline, that is all the proof they need to see to figure out how much time consumers have spent travelling to IKEA- OMG, I just just opened up my Google Maps out of curiosity and my timeline was full of IKEA visits in many states in the US, I just want to cry! Also this whole idea is super cool.

Dubbed “Buy With Time,” this whole idea behind the new promotion comes from no one else but the customers themselves. It’s like studying IKEA shoppers behavior when it comes to their time/ travel spent doing that.

In view of this, IKEA has added “time currency” instead of Dhs. pricing every item in its Dubai stores, which are based on the average Dubai salary.

Now you can always pay in Dirhams of course in addition to all the time spent travelling to IKEA over the years.

Time is money i guess!

I mean that’s how i translate it here, IKEA is trying to help Dubai community make the most of every minute by repaying them for the time spent trying to IKEA stores. 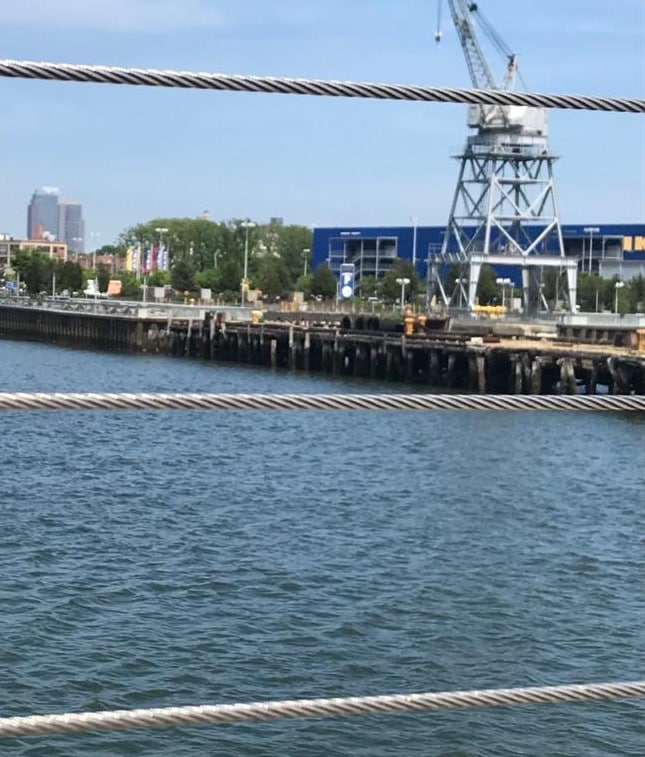 Will They Expand this to the US?

This huge step may have potential and an impact. In letting consumers pay for goods with time, this could encourage more companies to follow IKEA’s example.

Hopefully if their “Buy with time” UAE campaign works out, I have a feeling it will make its way all the way to the States! And if this ever happens here, you know where to find me.

I still think they should consider paying back in time spent assembling their sofas, because this friheten  was quiet the challenge.

Walmart outdoor hammock chairs. Who Will Love This? People who are looking to save on some $ Who... 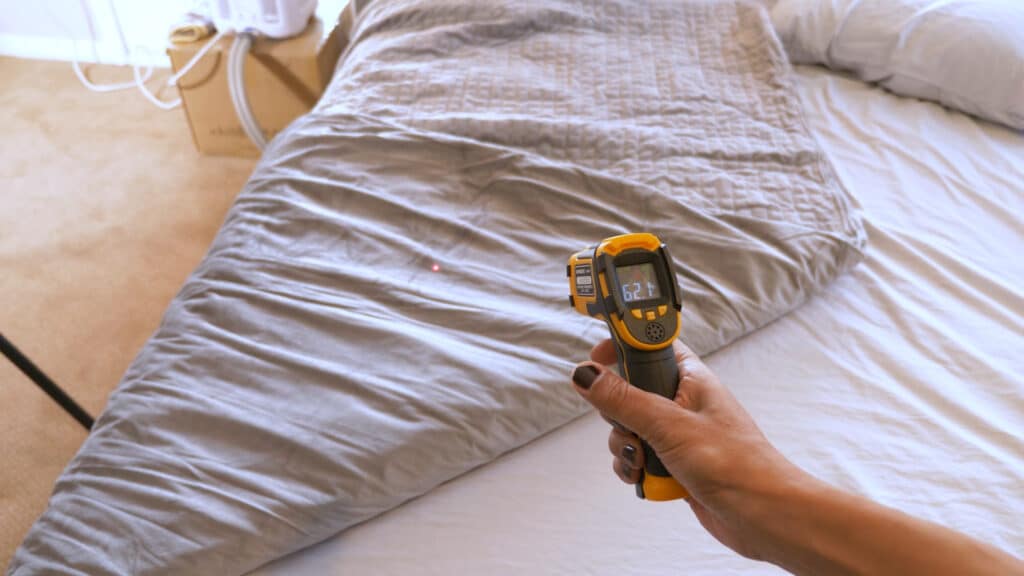 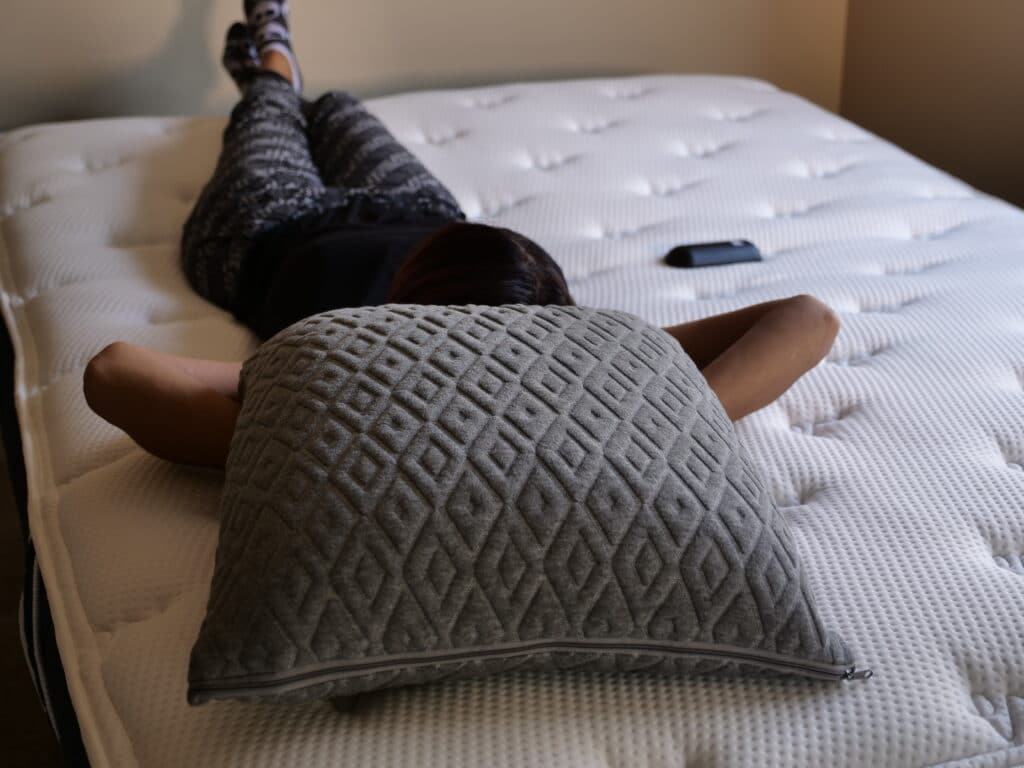 Eat Healthy to Sleep Better! Poor sleep could be harmful to our heart health and it could lead...

Couch or Sofa is there a Difference? Sofa or Couch ? Some call it couch, some sofa! I... 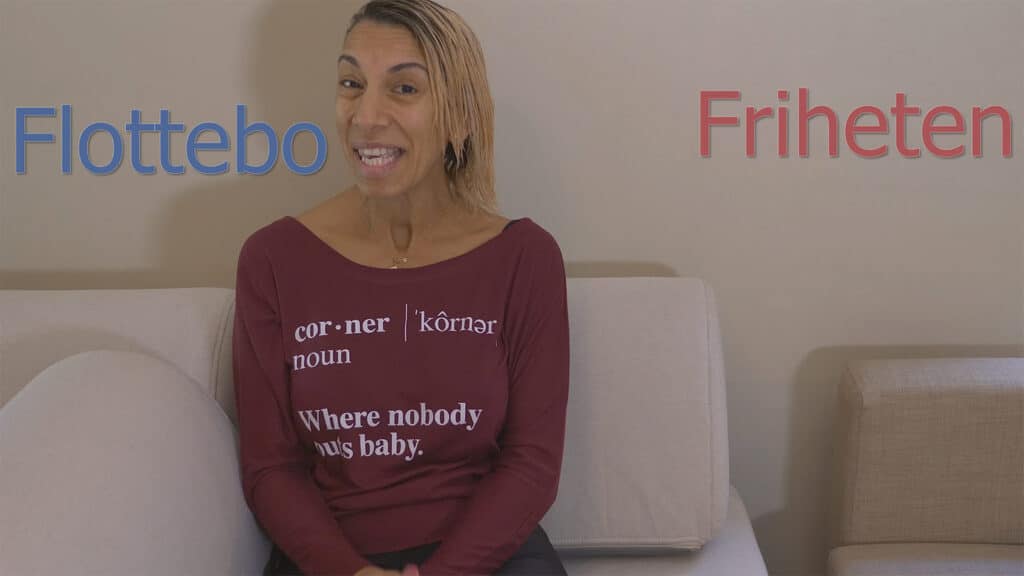 Ikea Jordan. If you are interested in knowing how the word IKEA looks like in Arabic! IKEA Announces...

Any cookies that may not be particularly necessary for the website to function and is used specifically to collect user personal data via analytics, ads, other embedded contents are termed as non-necessary cookies. It is mandatory to procure user consent prior to running these cookies on your website.